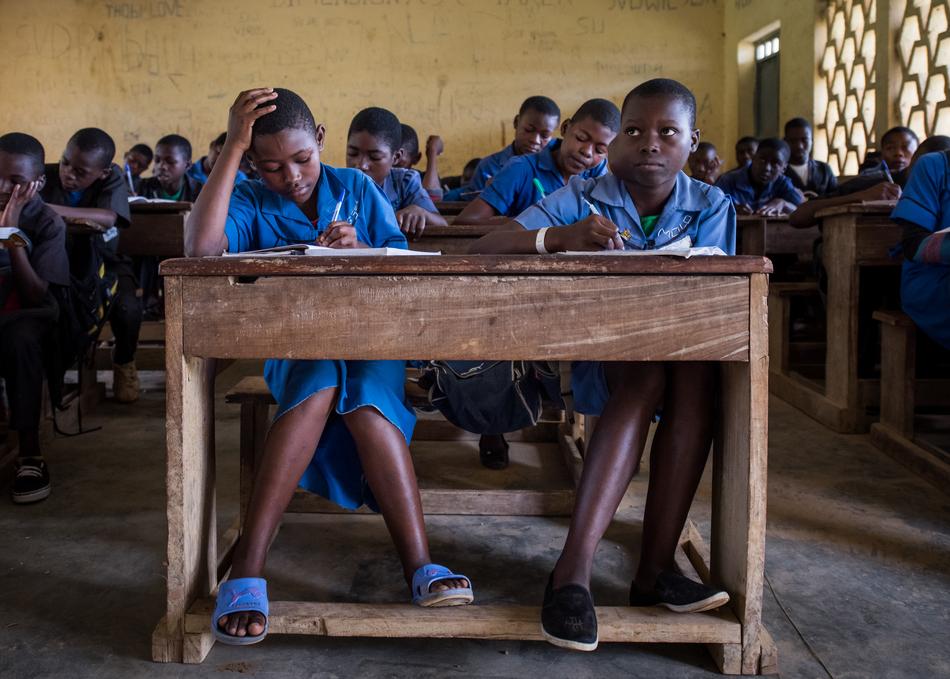 Mercy has been officially selected to SXSW Film Festival 2019 as a World Premiere, and Tribeca Film Festival 2019 as a New York Premiere. In this 360 VR film, we follow the story of a young woman from Cameroon who journeys from her village to a hospital ship docked on the nearby coast in order to receive a life-changing surgery.

This story begins with Edith, a 14-year-old who lives in the village of Centre Lobo with her parents and eight siblings. At the age of seven, Edith started to feel a pain in the side of her face. The pain eventually grew into a tumor on her lower right jaw the size of lemon. Edith is mocked and teased at school, and even accused of being the victim of witchcraft. Despite the hardships she faces, Edith is notably happy and playful.

We follow Edith as she travels by foot through the jungle for days in order to have a life-transforming surgery.

This project is part of the Oculus VR for Good Creators Lab program in partnership with Mercy Ships.