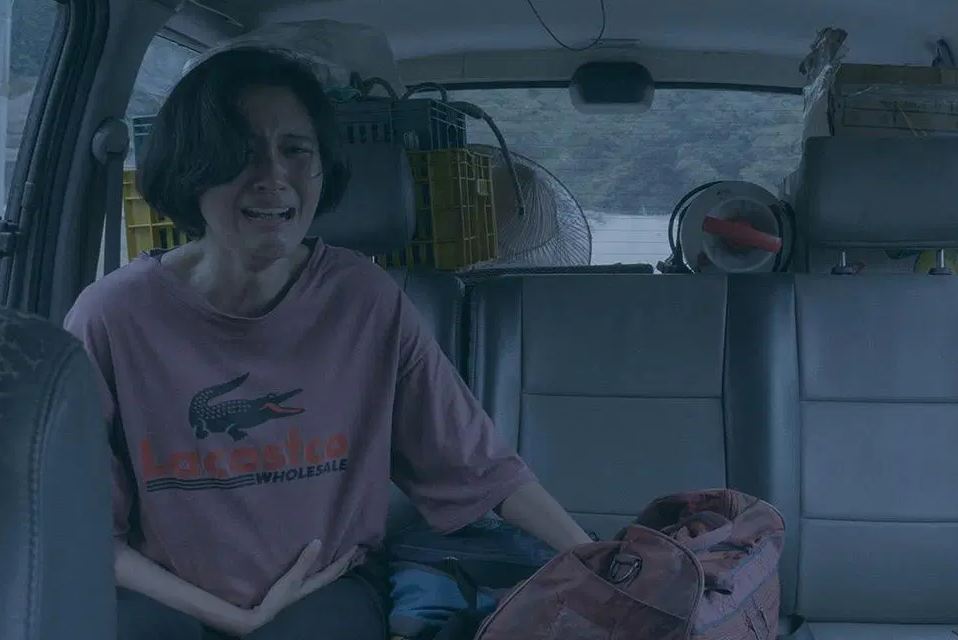 A deeply compelling batch, each rising well beyond expectation, the highlights are plentiful—including the European premiere of one of the most groundbreaking works to date, Celine Tricart‘s The Key, which we saw at this year’s Tribeca Film Festival (where it won the Immersive Grand Jury Prize). Four other selections below that run the stylistic, technical and narrative gamut of VR films today.

Written, directed and animated by Isobel Knowles and Van Sowerwine, Passenger places viewers in the back seat of a taxi in their new home country. This 10-minute, 360-degree stop-motion VR film—making its European premiere as part of the linear competition—addresses immigration with thoughtful, honest and at-times surreal ways. The script was written after the creators spoke to numerous taxi drivers about their own experiences in Australia. From visual style to topical relevance, Passenger stands out.

A Linha (The Line)

Director Ricardo Laganaro’s The Line makes its world premiere in the interactive competition. The 12-minute animated work—with production design by illustrator Kako—requires user interaction to propel the beautiful but challenging love story of two miniature dolls: Pedro and Rosa. Sao Paulo-based Arvore Immersive Experiences produced the tale, which is set in the city circa 1940. Rodrigo Santoro narrates the work while the user—transformed into a child—takes part in an experience nothing short of magic. It’s a narrative all will understand, executed with magnificent artistry.

Inspired by sociologist Matthew Desmond’s Pulitzer Prize-winning book EVICTED, CH favorite Gabo Arora‘s These Sleepless Nights tackles the heartbreaking topic of homelessness in the US. Co-created and designed by the Montreal-based studio Dpt., the 20-minute mixed reality documentary premieres in the interactive competition. Spatial computing technology offers an on-the-ground perspective that’s effectively startling. As a filmmaker, Arora is never one to shy away from the most challenging subject matter and once again opens eyes through a cutting-edge medium. It’s also worth noting that the inimitable Philip Glass composed the score for the filmic work.

Only The Mountain Remains

One of three works in the festival from the 5×1 initiative—a VR-focused project between HTC Vive Originals and acclaimed auteur Hou Hsiao-hsien’s Golden Horse Film Academy—Only The Mountain Remains offers up thrills grounded in humanity. Written and directed by Chiang Wei-Liang, the 30-minute film is one of seven virtual reality productions from Taiwan, a record for the nation (and Asia as a whole region), at Venice. Part of the linear competition, the narrative follows a pregnant Thai migrant and an Indonesian runaway, and their encounter with police, in the midlands of southern Taiwan.